What’s the difference between Muay Thai and kickboxing? 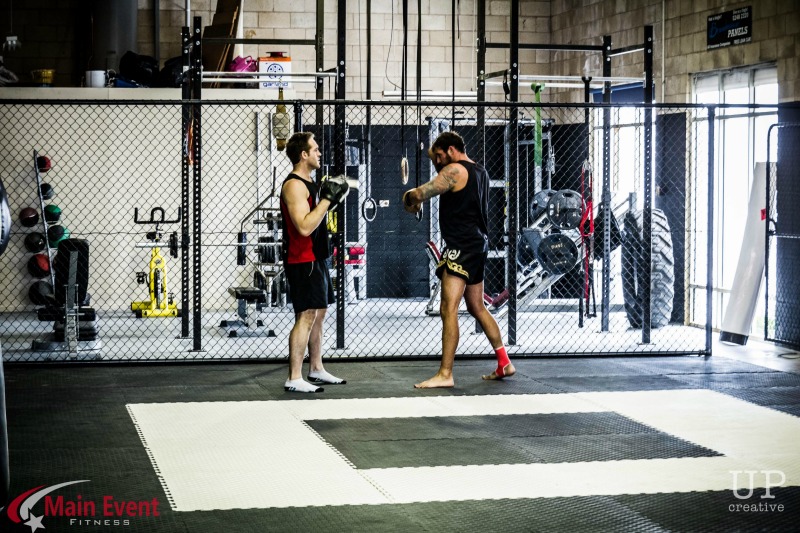 Many people want to know – what is the difference between Muay Thai and kickboxing, or are they one and the same?

Well, it really depends where you go, what you read and who you speak to! Because of the similarities they are often referred to as either-or. But the truth is, there are some definite differences. At Main Event Fitness in Geelong, we run classes for both so we thought we’d shed some light on some of the main differences.

Muay Thai started on the battlefields of Thailand as a method to defend from surrounding nations. It’s a “close-combat” sport which involves shin-kicks, elbows, punching, and knees. Kickboxing is not as close and uses punches and kicks only – no knees or elbows which are characteristic of close-combat Muay Thai.

Differences in movement can also be noted as Muay Thai is less bouncy, fighters mostly have a low centre of gravity. It’s all about getting in low and close to use elbows, knees and shins as your weapons. When you look at kickboxing on the other hand, it’s all flying round-house kicks and punches. There’s jumping, bouncing, ducking and spinning. They do in fact use different, very different, techniques when you look at the sports side by side.

To be honest, we use both terms loosely and interchangeably as does most of the general public who do not know the history. We can explain the difference but won’t be offended if you want to call one the other! If you’re interested in taking up either sports in Geelong, give us a call. We’d love you to join our gym!