Some of ETC’s BJJ fighters competing in Grappling Industries Melbourne 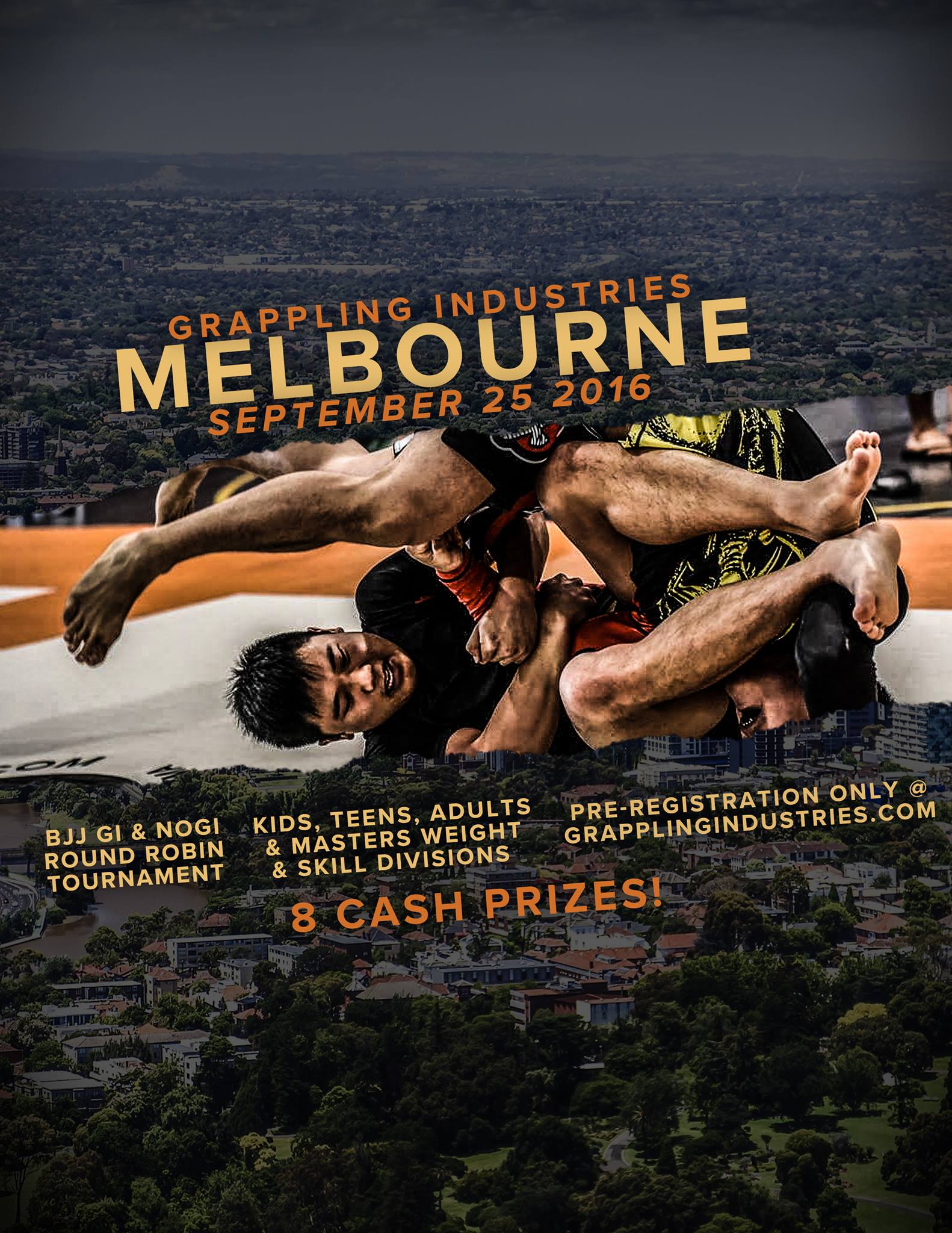 Jason Petropoulos and Cam Dempsey are competing in the No Gi Advanced division for those with more than 3 years experience, Jase in the 61-66kg weight class and Cam competing in the 91kg + weight class. Cam is also competing in the Absolute Division which is a combined weight class for skill levels. These guys have been training hard in the lead up to the tournament and we’re expecting great things from them this weekend! Grappling Industries Melbourne is shaping up to be huge again and as this will be their last Melbourne event for 2016, we’re excited for these guys to go and give it all they’ve got.

Jase is competing to keep active between his MMA fights, whereas Cam is just looking to test the waters by getting back into competing after a back injury in February.

The details for the fight as as follows:

Are you keen on trying a BJJ class? Come along and trial a class for free! Contact us to book or pop in to the Elite Training Centre Gym in Geelong and chat to the team about trying it out. Whether it’s for weight loss, flexibility, self defence or fun, BJJ is sure to interest you!