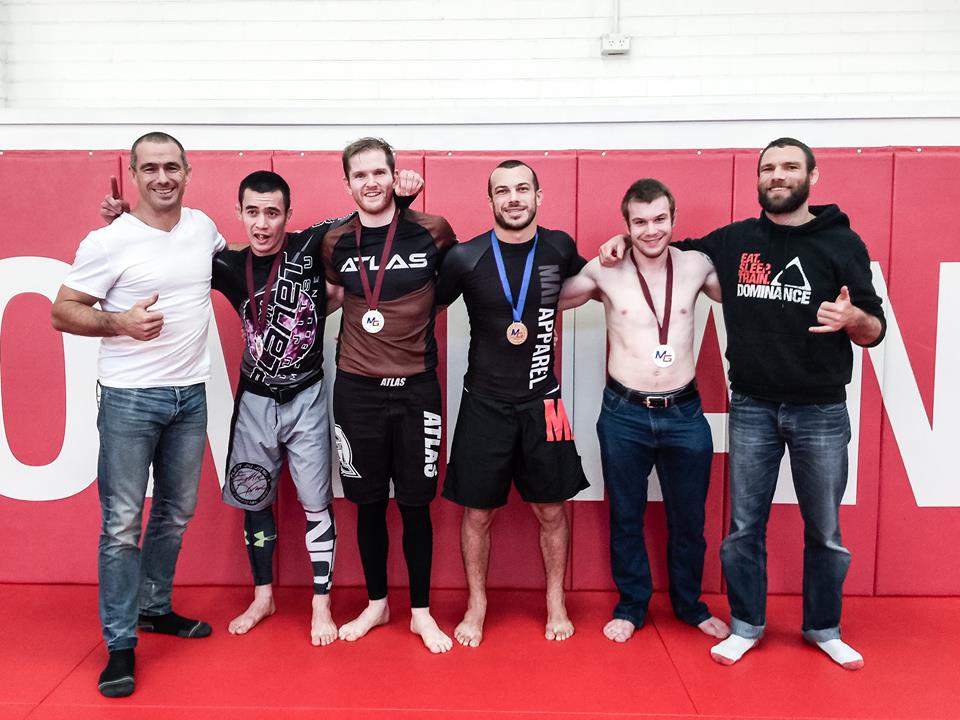 Over the weekend we had a few of our guys fighting in various competitions. Check out the results below.

Jason, who competed in DOMINANCE NO GI SUB ONLY ROUND ROBIN & MIDDLEWEIGHT PRO, came second in the Brown/Black belt competition giving up around 10kg’s. Jason won 3 out of his 4 fights, eventually losing to one of Australia’s top competitors Lachlan Giles, but not before almost finishing the fight with an impressive flying armbar!

Jason also got the quickest submission of the day with a 51 second heel hook in the semi final.

Ryan, who also competed at DOMINANCE, won gold in his division by running through his competition. He finished 5 out 6 of his fights to eventually take the gold and not have a single point scored on him in any of the matches.

Jacob, fight Will Smallwood at Rebellion, was unfortunately KO’d in the second round of his fight. Both boys come out hard and fast to put on a crowd pleasing display.

Stay tuned for our upcoming fights.

The Elite Training Centre offers the people of Geelong a variety of Martial Arts classes, whether beginners of experienced, they welcome all. Are you interested in coming along to a class? Check out our timetable. Alternatively, contact us to discuss attending a free trial. Interested in fighting at an elite level? You’ve come to the right place, chat with us to start training.