GI vs No GI with coach Jason 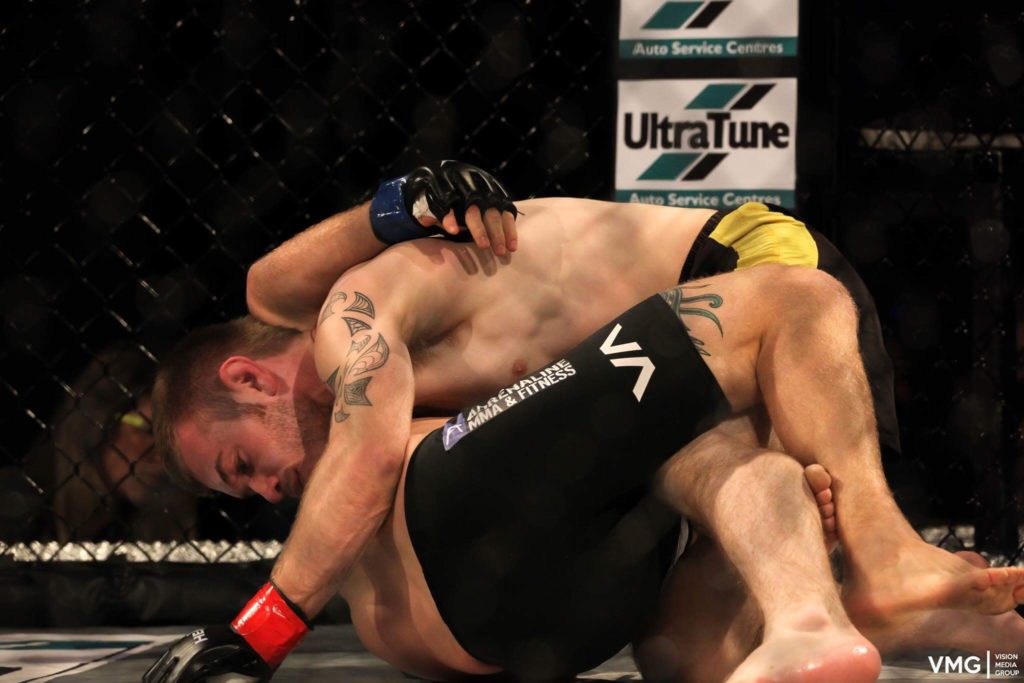 GI or No GI? That is the question…

For several years now a debate has been raging within the grappling community over which style of ground-fighting is better – Gi or no-Gi. To me the answer is “both” and “neither”.

The two are not dramatically opposed nor are they mutually exclusive. Many grapplers limit themselves to training exclusively with or without the Gi. This is a detrimental practice because they are denying themselves access to the benefits of the omitted style.

For me, I started my training in the Gi 8 years ago. I always had a passion for MMA so my game was still very no-Gi based. For me it’s easier to transition from no-Gi to Gi as no-Gi relies heavily on the use of overhooks and underhooks as opposed to lapel and sleeve grips. However they both have huge benefits and a complete grappler should train in both.

So instead of buying into the dogma of ‘my style is better than yours’, instead ask “do I want to limit myself?”