Mitch coaches his team to GOLD! 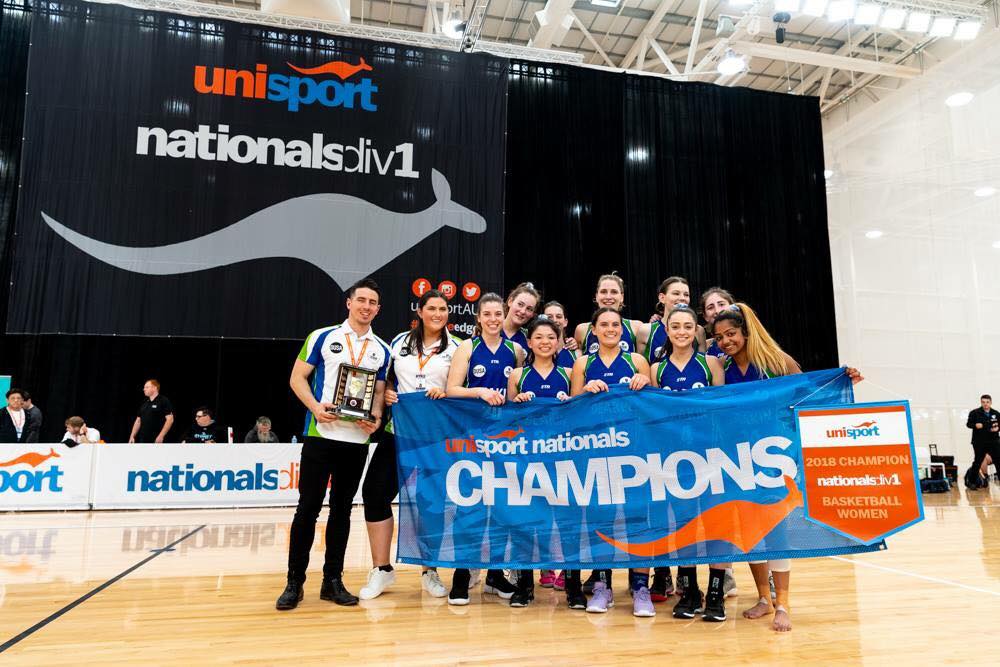 We are so thrilled for ETC’s Mitchell Stoop who has coached Deakin University’s Division 1 women’s basketball team to come away with the Gold Medal at the University Games in Queensland!

The Women’s Nationals team for Deakin University (Deakin Dragons) travelled up to the Gold Coast to compete against the top universities in Australia. Starting quite low in ranking, the women were faced with the previous year’s gold medallists and unfortunately lost to them by over 10 points. Credit to them and their head coach Mitchell, they were given a second chance in the semifinals to face them again, which they overcame and won!

Little did they know that they would be playing against the University of Technology Sydney in the Gold medal match. This team had been the wrecking force of the tournament and was led by a talented WNBL player. But Mitchell and the Dragons overcame this force and won by 3 points, awarding them the Gold Medal.

Some spiriting words from Olympic Gold medallist Brooke Hanson in the 4th quarter really gave the push the girls needed to win. 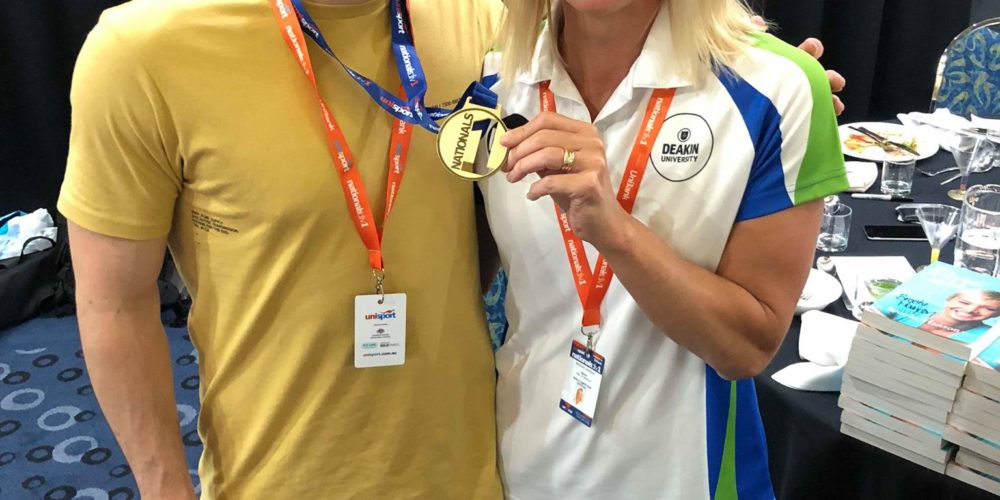 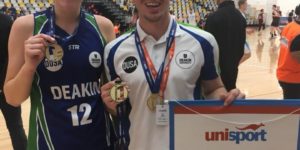 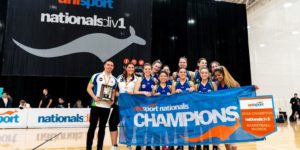 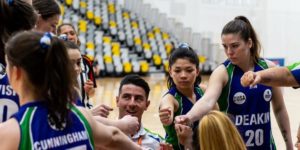