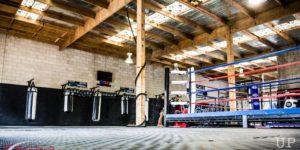 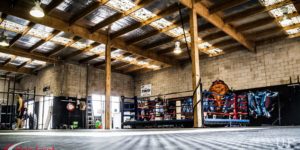 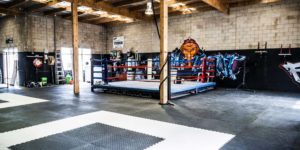 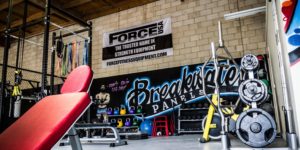 March 31st, 2014, a year to the day, Main Event opened its doors at our Gordon Ave location. A 500 square foot gym in the heart of Geelong West.

November 2nd, 2018 – I have officially purchased the Elite Training Centre

I would like to thank everyone who has helped me the last few months. Especially Pete and Paul who were extremely patient while we tried to get this deal done. It is very rare that business partners walk away with a smile and a handshake, let alone share a beer together to celebrate. I am very thankful for the opportunity both these guys presented me and will be forever grateful.

As you guys would have seen, we have already made some big changes and announcements with the gym the last month or so and we plan on making plenty more in the coming weeks!