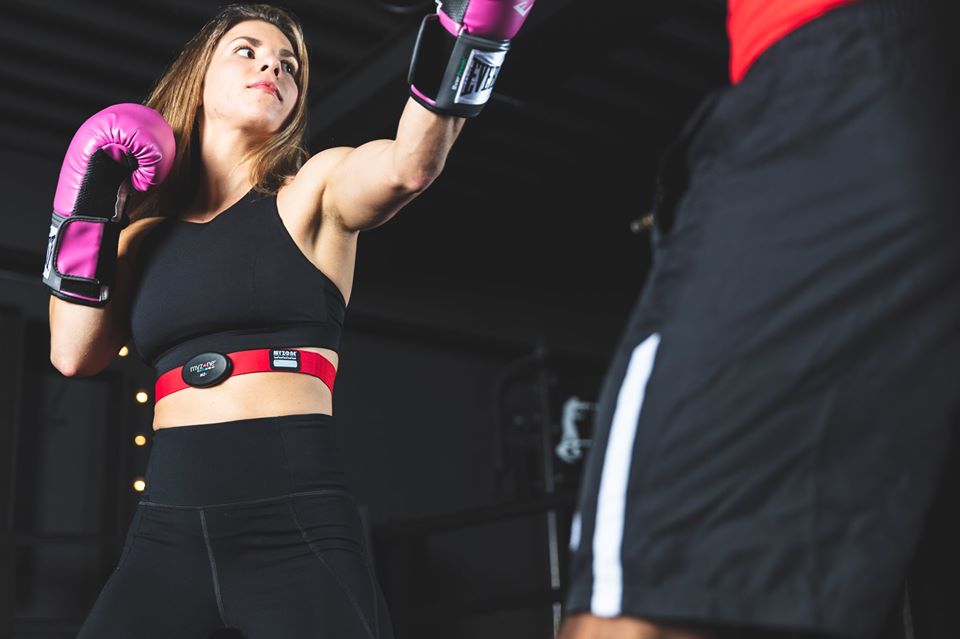 We are on the verge of starting our second major ETC MyZone challenge!

There will be several categories that can be won which include:

Anything else I need to know?

All point accumulated in the grey zone will not be included in your final score. This is to make sure that people are not wearing the belts all day or for long periods of time after a workout. Belts should only be worn while exercising!

What are the prizes?

We have been lucky enough to have several Geelong businesses donate some prizes so far, which will be announced at a later date!

If you are interested in purchasing a MyZone, you can grab them via the front desk or even via the website (with AfterPay!) here.