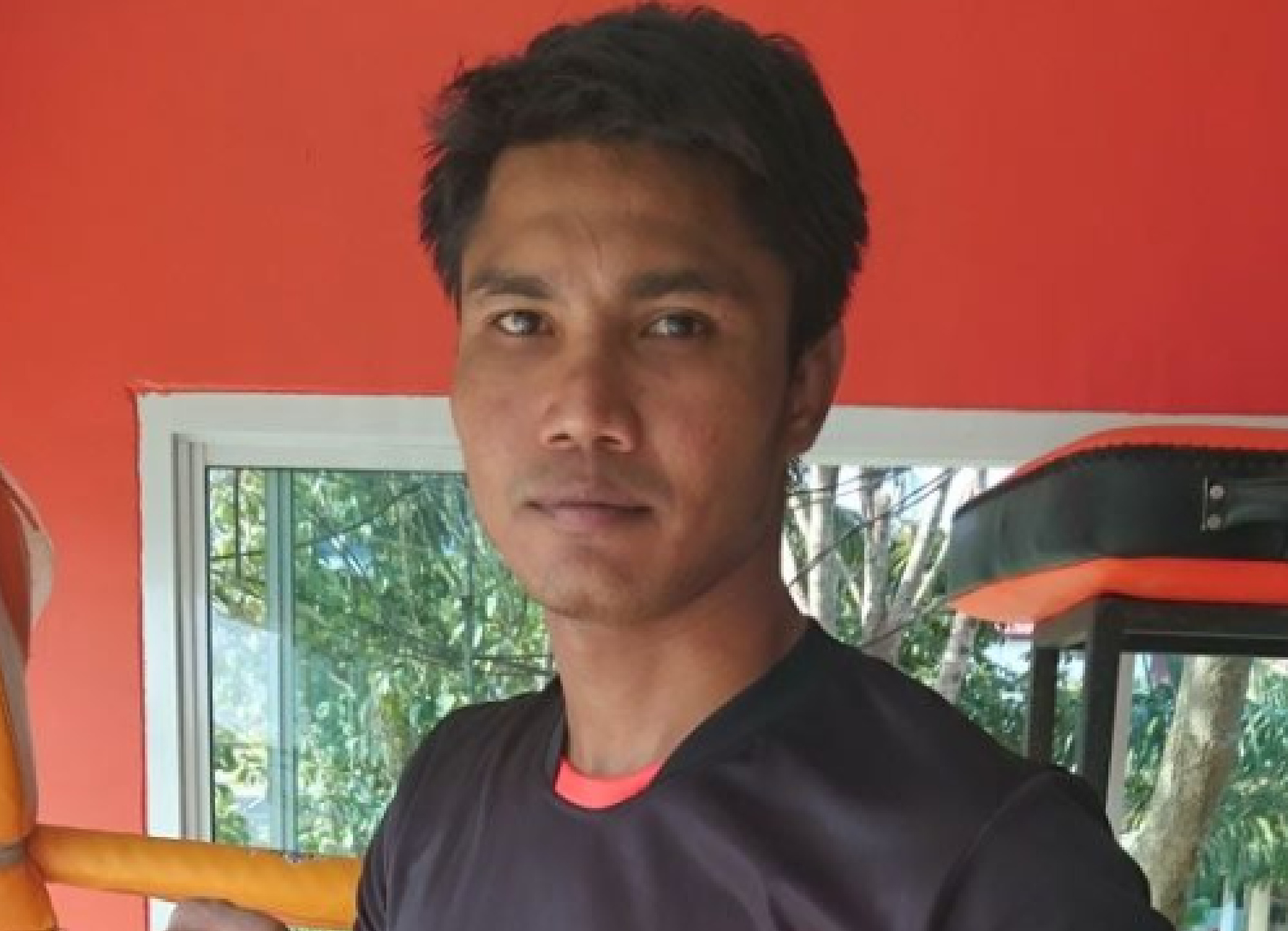 At the Elite Training Centre, we don’t do things by halves! That is why we are fortunate enough to announce that we are bringing world-class Muay Thai back to Geelong!

Our friends at Revolution Gym in Phuket are sending over their head trainer to us for 3 months! For those of you who don’t know him, please let us introduce you to Sagadphet. Sagadphet is a Muay Thai superstar having won championships in 2 weight divisions at the famed Lumphinee Stadium, as well as being Rajadernman Stadium Champion and also fighting k1 rules in the K1 Max. He has since become one of the most sought after trainers in the World.

Sagadphet was known as having one of the hardest Muay Thai kicks in Thailand, so if you are looking to increase your kicking power there is no better gym to be at!

But that’s not all! The team at Revolution are also sending over a shipping container of brand new equipment including bags, pads, apparel, and all sort of other suprises! 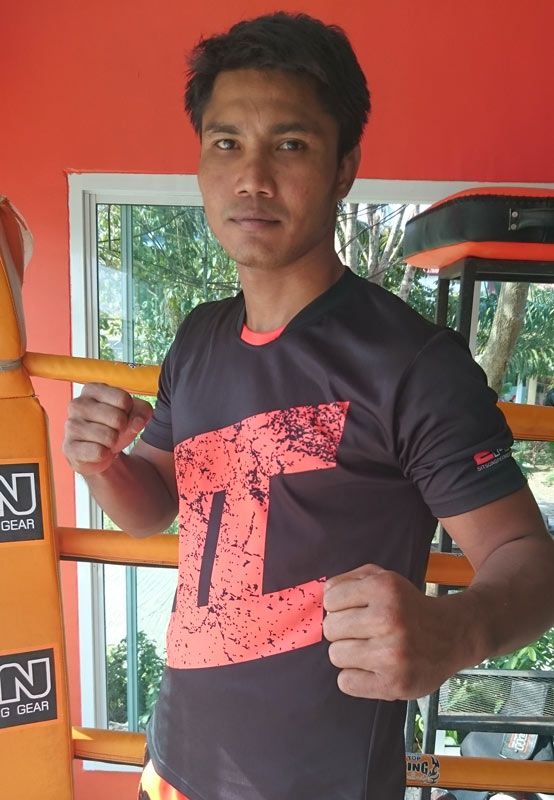