I believe in the saying hard work beats talent, when talent doesn’t train hard. Without those words I would never had any success.

At the age of eighteen a close friend suggested that I should take up boxing, as like a lot of my generation I was built up on the whole pro wrestling idea. I trained at the same gym for four years, during this time I also joined a regular gym to help supplement what I was doing.

Again, through the grapevine I heard another friend was looking into started Brazilian Jiu Jitsu. We both went in on the same night, and have stuck with the sport ever since.

BJJ, and grappling in general has always been my favorite style. I have had the pleasure of many amazing training partners, and coaches through the years, and I credit Chris Derkson, Nick Salvino, and Big Dan Cherubin for where I have acquired much of my knowledge.

Competitive grappling and BJJ has taken me around the country, and has always treated me kind. I have taken the gold medal at the State/National/Pan-Pac/GTA competitions in my belt, and weight division, and medalled numerous other times.

Rich is available for one-on-one and group training. 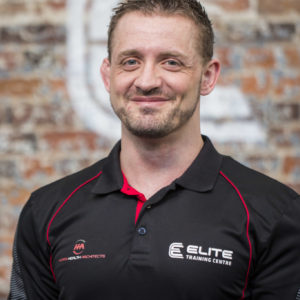